A selection of some of the lesser-known tracks that the 80s had to offer.

The Eighties Underrated playlist takes you to the darkest, grooviest depths of goth, new wave and post-punk, featuring less listened to bands such as The Bolshoi, The Lotus Eaters, Passion Puppets and The Chameleons. It is here that we compiled those acts which, by the very virtue of not necessarily getting as much attention in the charts, were able to experiment with some of the most avant-garde concepts of the era.

With names taken straight from the archives of the early half of the 20th century and the turbulent politics which took over European history (think Propaganda) and the German, Weimar-evoking Das Kabinette, these acts combine Bauhaus cool with the freedom to experiment with unusual rhythms and sounds which didn’t make for commercial success but have every ability to jolt you out of a listening routine.

From the cyclical, hypnotic riffs of “Sumo’s Estellando Desde el Oceano” to the rapid-fire, layered percussion of “Desire” by Gene Loves Jezebel, these are bands that hold hidden gems within their catalogue. By virtue of the word, any underrated band or track holds something special, and these are expertly picked tracks that shine, either in their concept, lyrics, or sheer inspiration value to bring you to the turbulent, anything-goes, yet emotional and moody scenes of London and New York during one of music’s most iconic eras. Hopefully, this in-depth playlist will take even the most expertly schooled in the era to new levels of appreciation for these underground artists. Enjoy! 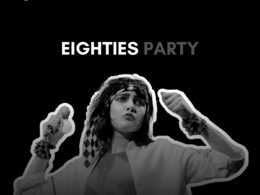 A selection of the best alternative 80s tracks to dance to.
byFurio Magazine 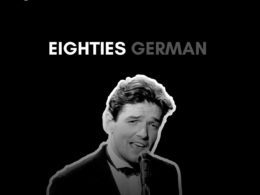 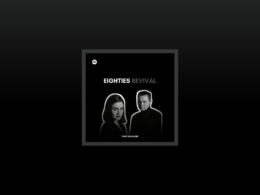 A selection of the best 80s infused tracks by modern-day artists.
byFurio Magazine 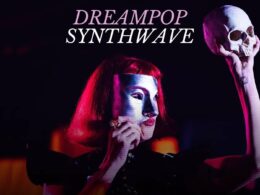 From pulsing beats and eerie synths to mystifying walls of sound.
byFurio Magazine